Well, back from vacation. It was nice. Sunsets were beautiful. *sigh*
Speaking of beautiful, I saw this yesterday online and I so want it!
It's an Elivs & Priscilla wedding gift set. They're from Mattel's Barbie Series.
The dolls, with faces painted to look like Presley and his bride, were designed from photos of the wedding. The groom sports a black paisley tuxedo while the bride wears a white beaded gown and rhinestone tiara.
The couple married in Las Vegas on May 1, 1967, but had split up by early 1972. They formally separated in July 1972 and were divorced in October 1973.
I think they're auctioning autographed ones (signed by Priscilla) in Graceland to mark the anniversary of Elvis' death. Someone offered the high bid of $6800. But I think you can get it for $65 here:
Barbie Shoppe
So cool! 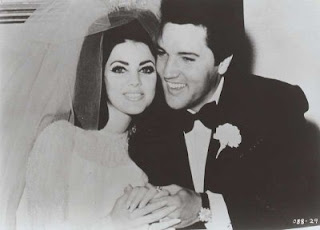 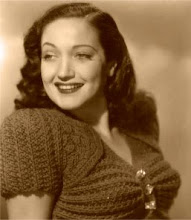 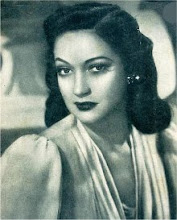 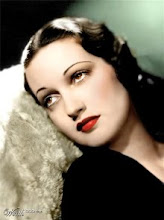 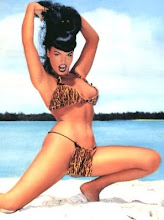 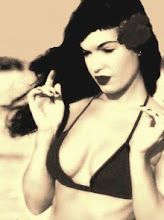 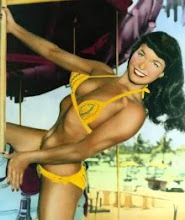 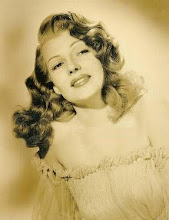 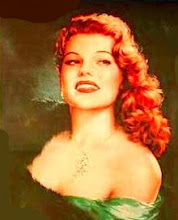 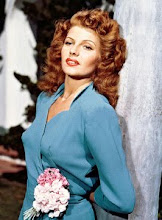 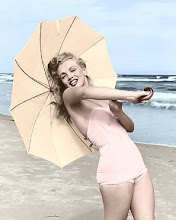 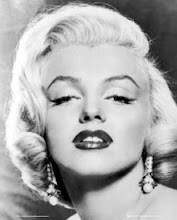 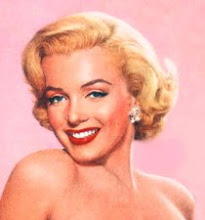 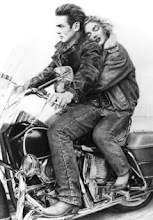 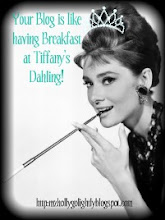 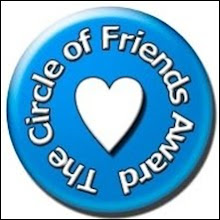 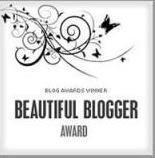 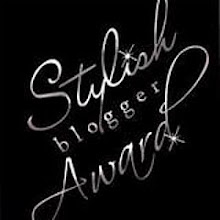 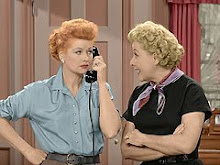 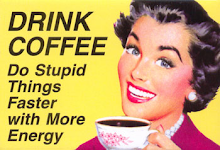